Most Famous Tourist Attractions Around the World

Want to travel somewhere new this year? There’s plenty world famous tourist destination around the world. As a tourist, few things are more frustrating than filling your bucket list with destinations that look space on your social website’s feed. Take a look at these new attractions opening around the world for inspiration and provide some slightly unforgettable memories for your next trip.

Here is the List of Famous Tourist Attractions in the World:

The Eiffel Tower in Paris, France

The Eiffel Company built this most famous monument in Paris for the world exhibition in 1889. Today, the Eiffel Tower is one of the most famous towers in the world, which continues to play a vital role in television and radio broadcasts, is an architectural phenomenon and attracts more visitors than any other paid tourist attraction in the world.

The Taj Mahal is a tomb of white marble-ivory on the southern bank of the Yamuna River in the Indian city of Agra. It was constructed by the Mughal emperor Shah Jahan to house the grave of his favorite wife, Mumtaz Mahal in 1632. The Taj Mahal attracts 7–8 million visitors a year; it was also declared a winner of the 7 Wonders of the World in 2007

Machu Picchu is one of the most iconic archaeological sites in the world and the most popular tourist attraction in Peru, discovery by Hiram Bingham in 1911. Machu Picchu is an extraordinarily beautiful setting at 2,430 m above sea level in the midst of a tropical mountain forest.

The Great Wall of China 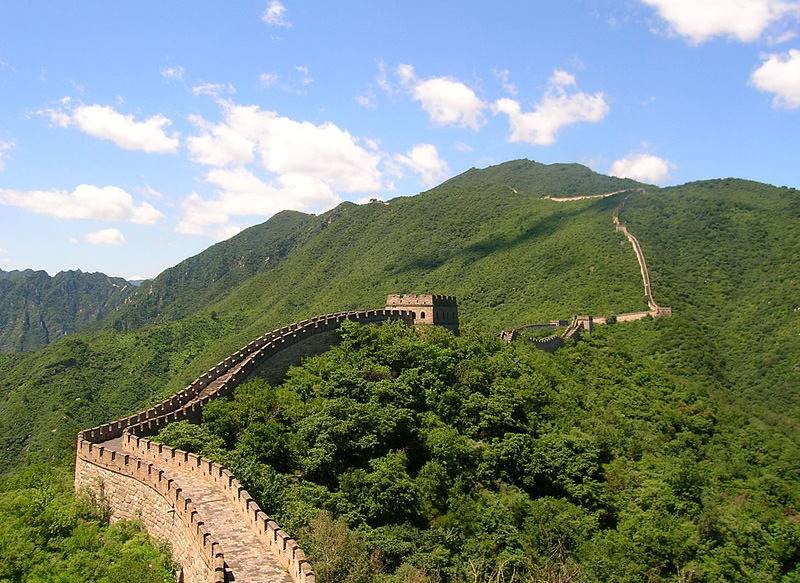 The Great Wall of China is the longest man-made monument in the world; it is the pride of China and a major tourist destination, built along with an east-to-west line across the northern borders of China. The construction began in 770 BC and especially famous was the wall built 220–206 BC by Qin Shi Huang, the first Emperor of China. The Great Wall of China is a huge 13,000 miles or 21,000km long and made of stone, brick, tamped earth, wood, and other materials. Stonehenge is an ancient monument in Wiltshire, England; it is located on a chalky plain north of the modern-day city of Salisbury, England. It was built between roughly 5,000 and 4,000 years ago, one of the most important prehistoric monument sites and also the most popular tourist attraction in Britain. 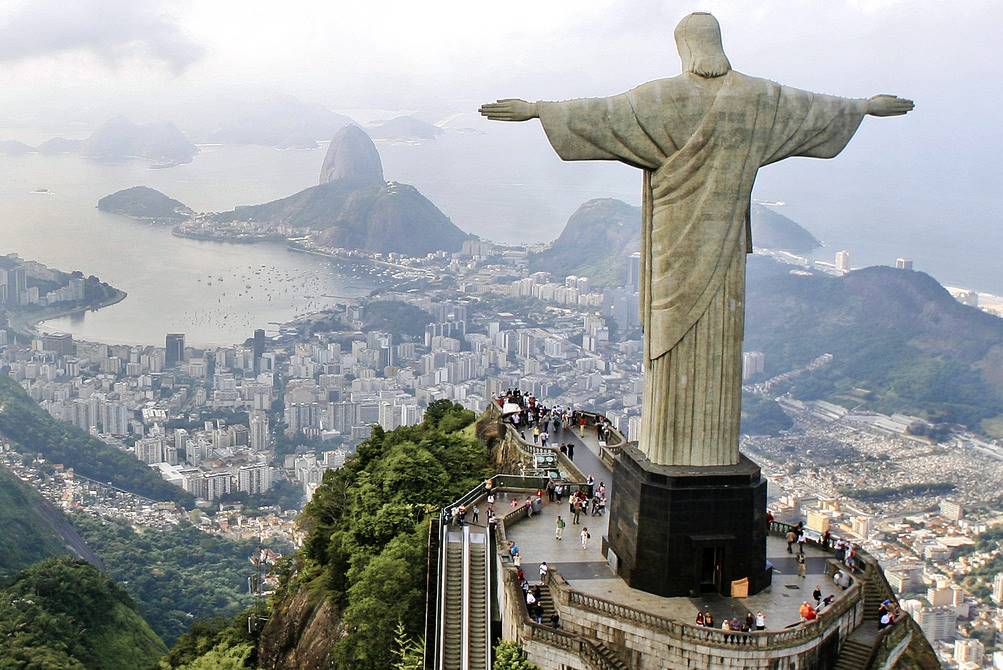 The busy city of Rio De Janeiro has been one of Brazil’s most popular tourist destinations for decades. The statue of Christ the Redeemer is one of the most famous tourist attractions here, and it is also the fourth-largest statue of Jesus in the world. The statue’s design was credited by Heitor Da Silva Costa, but a Frenchman was commissioned to actually shape the piece. 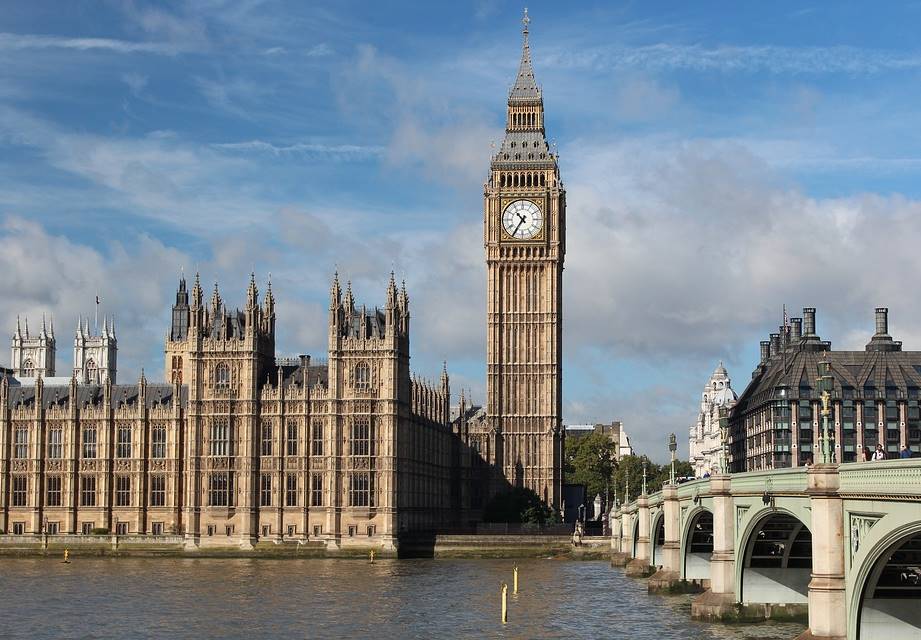 Big Ben is known for the Great Clock Bell at the northern end of the Palace of Westminster in London. The tower, where Big Ben is located, is officially known as “Elizabeth Tower”. It was built in 1859. The iconic clock tower of the House of Parliament is one of London’s most famous landmarks. Do not leave London without visiting Big Ben!

The Great Pyramids of Giza, Egypt 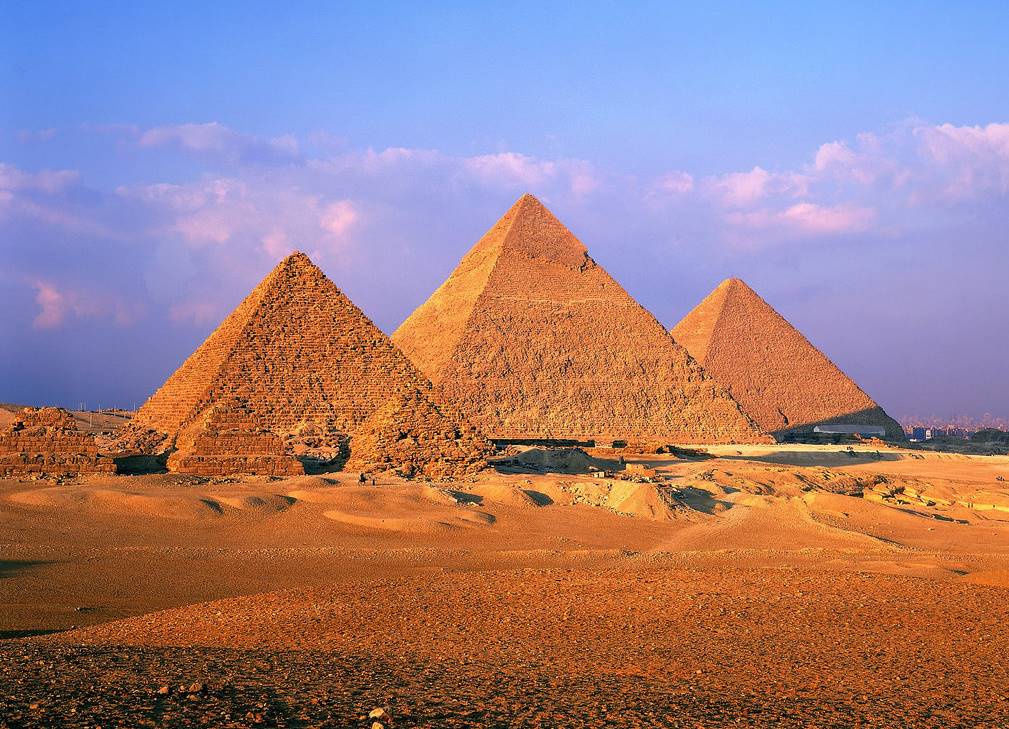 The Great Pyramids of Giza’s One of the seven ancient wonders of the world, and wonderful feats of architecture. The Giza complicated consists of three large pyramids built for the pharaohs Khufu, Khafre and Menkaure. Historical examination shows that the Pyramids were built between 2589BC and 2504 BC. 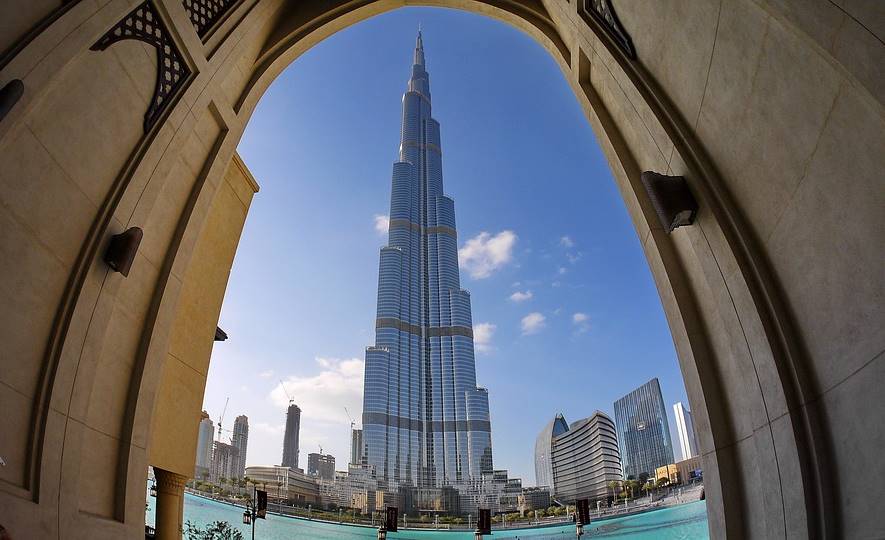 Burj Khalifa is a 163-story high rise building and most visited tourist attractions in Dubai, United Arab Emirates. Soaring 828 meters above Dubai and at present the world’s tallest building; it symbolizes a union of art, engineering and heritage. Burj Khalifa has redefined what is potential in the design and engineering of marvelous tall buildings.

Colosseum or Coliseum in Rome, Italy

The Colosseum or Coliseum in Rome, Italy, one of the most popular tourist attractions in the world. The Roman Colosseum, original Latin name was Amphitheatrum Flavium, situated just east of the Roman Forum. Construction began under the emperor Vespasian in AD 72

Most Famous Towers in the World

Oldest & Most Beautiful Castles in the ...