Amazing Places On Earth, Must See Once in Life

he world is beautiful. It is full of wonderful places that most of us not know really exist. From majestic waterfalls, and lost cities, to mysterious landmarks and natural wonders, here is a collection of some breathtaking places to visit and to fill your soul with something beautiful that will never be forgotten. These are the ten most amazing places on earth, you definitely want to see before it’s all over. 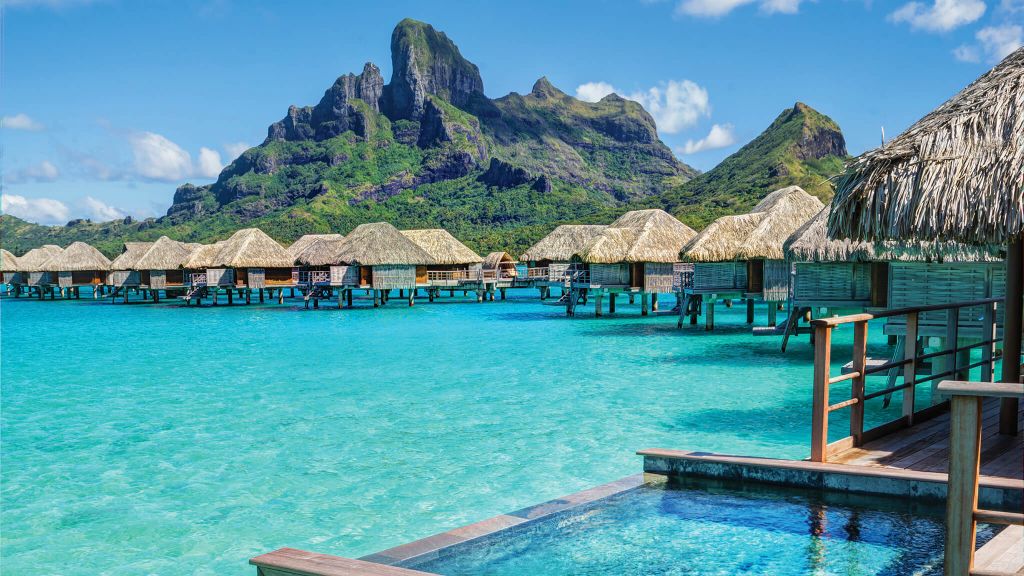 Four Seasons Resort Bora Bora is a luxury resort located at Motu Tehotu on the island of Bora Bora, in the Society Islands of French Polynesia. The Resort is a part of Four Seasons Hotels and Resorts, a Toronto-based hotel management company. It’s also one of the most beautiful places to stay. If you got chance, must visit this place once in life. It is undoubtedly the most popular place in the world. 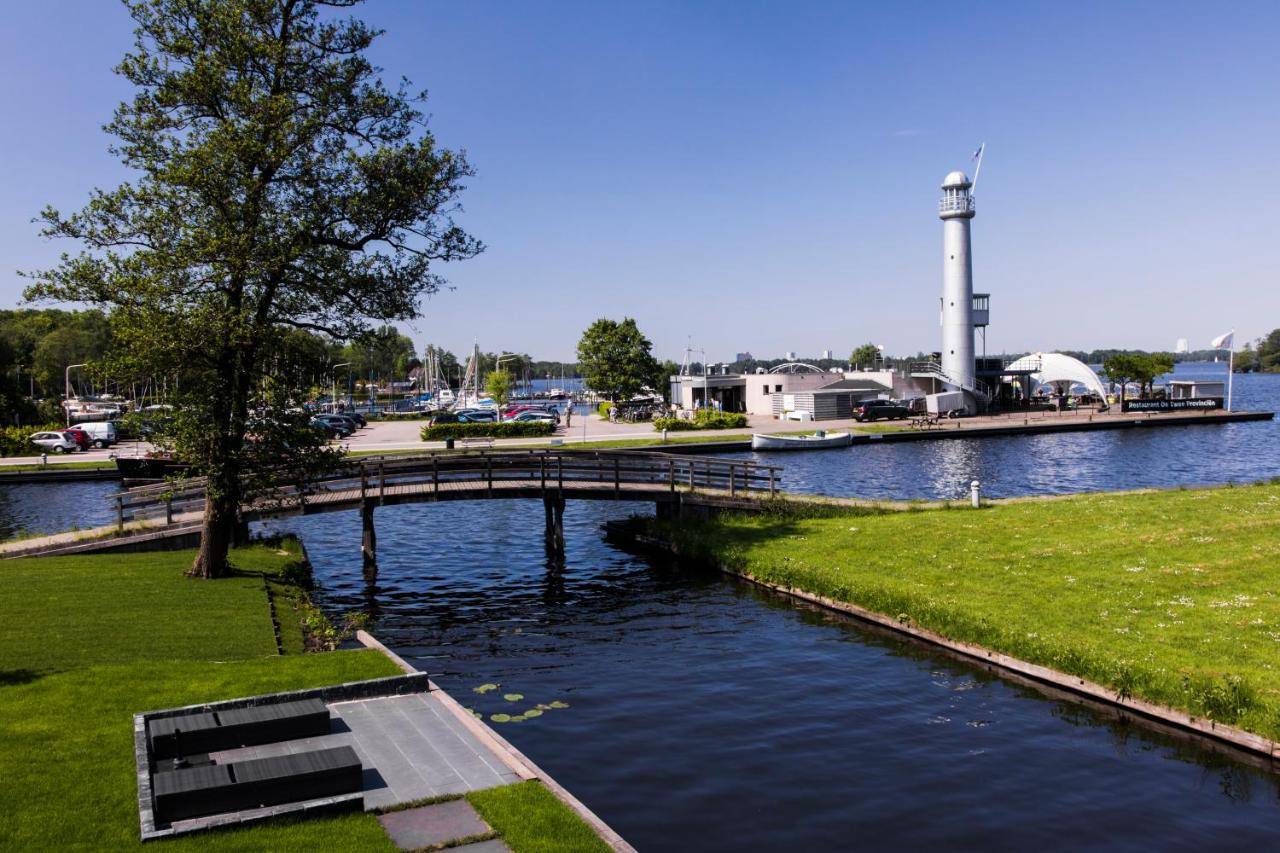 Ice skating on Paterswoldse Meer, a lake just South of the city of Groningen in the Netherlands. The Paterswoldse Meer lake is one of those places where you could skate in a natural setting, under a breathtaking environment. As part of the Groningen-Drenthe lakes, this is a favorite among Netherlands visitors because of its unbelievable surroundings. If you are skating lover, you must go there once in life. It is a popular recreational area all year round. Meanwhile in winter it proves to be one of the best skating rinks in the world. 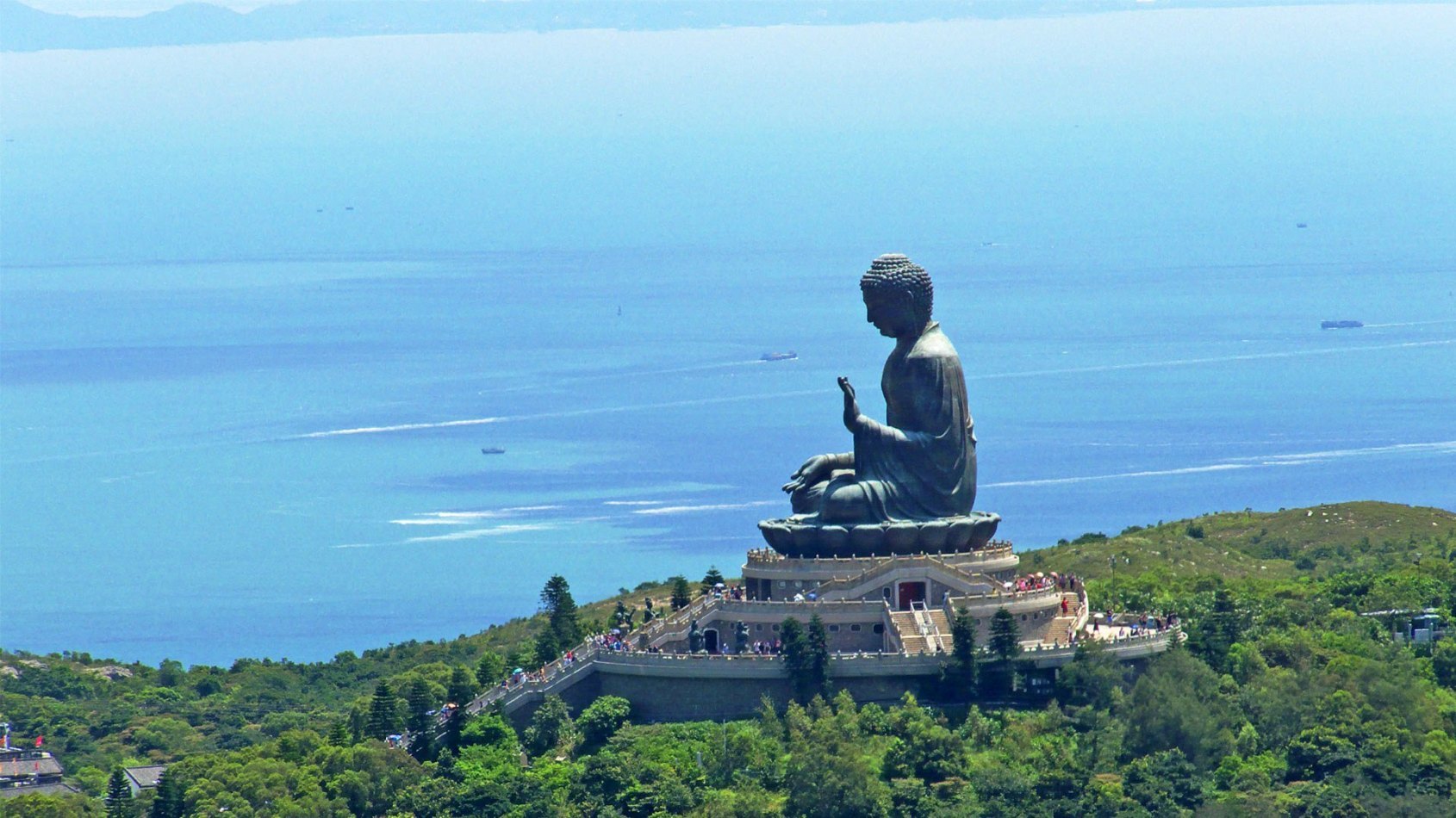 Tian Tan Buddha is one of the top must-go destinations for visitors to Hong Kong. This statue, also known as the Big Buddha, is the world’s largest Buddha statue, by using bronze, it’s 34 meters tall and weighs 250 tonnes, completed in December 1993. It is a major center of Buddhism in Hong Kong. In addition, it’s one of the most popular tourist attractions of Hong Kong.

Blue caves villa is probably the best place to be in Zakynthos, the largest islands in the Ionian sea. On the West cost where Zakynthos offers one of its most stunning views: the blue caves. They are also known as the blue caves of Volimes, the picturesque village where they are located. The distinctive element of the blue caves is that they reflect the vibrating and striking blue color of the waters in them, which at the same time capture and reflect the shine of the limpid sky reflected on their surface. It is a secluded part of the island that has everything you are looking for. It’s an absolutely beautiful location with breathtaking views over the turquoise Ionian sea. 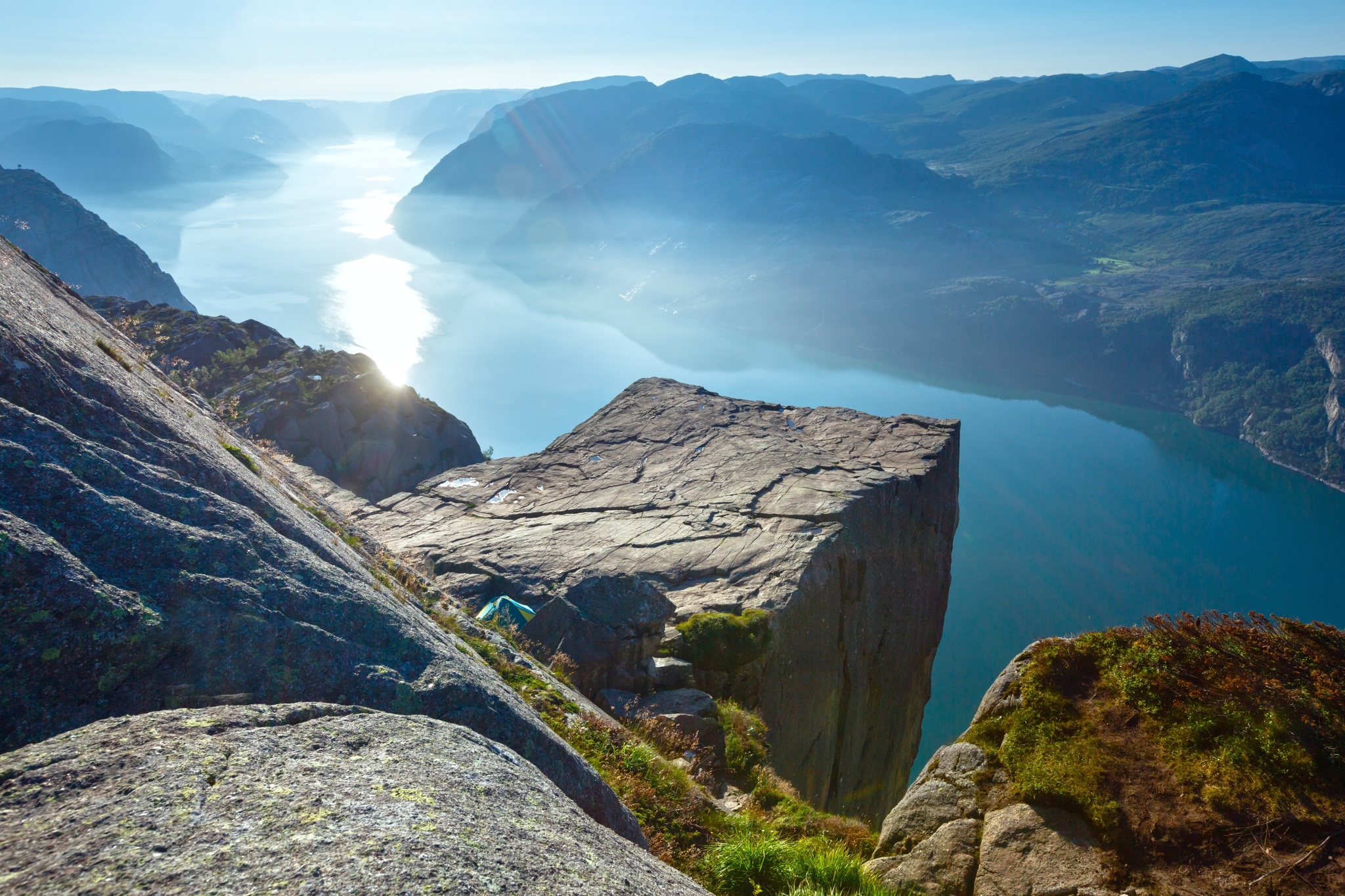 Pulpit Rock is one of the most visited natural tourist attractions in Norway. It is a steep and massive cliff 604 metres above Lysefjorden, opposite the Kjerag plateau, in Forsand, Ryfylke, Norway. The top of the cliff is approximately 25 by 25 metres and almost flat. It was visited by 150,000 – 200,000 people every year. In addition, it’s the most visited natural tourist attraction in Norway. Due to its increased popularity, the visitors took the 3.8 km hike to Preikestolen. BASE jumpers often leap from the cliff. 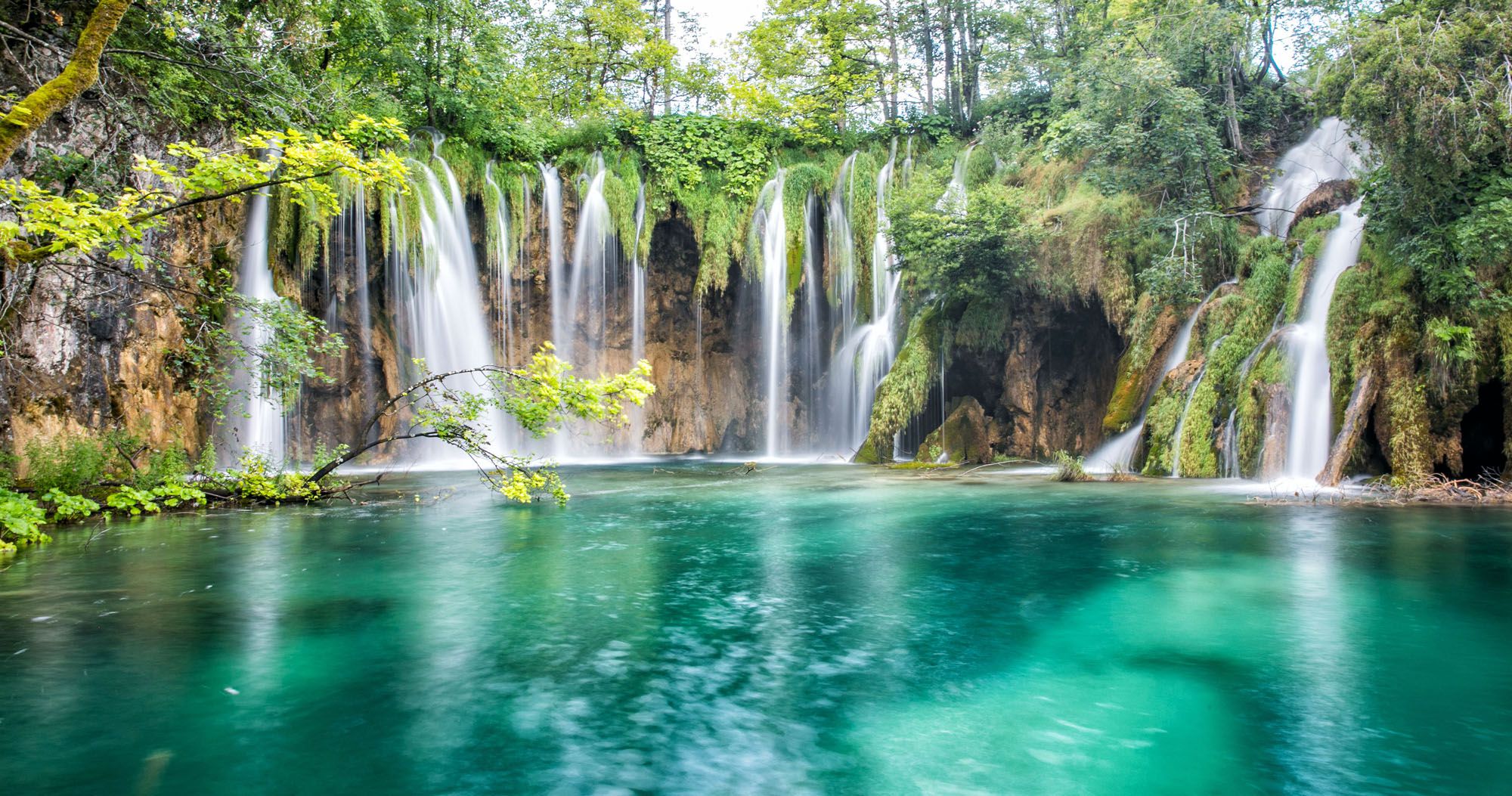 If you are one of those persons who has a list of most amazing places on earth, that you want to see until the end of your life, then Plitvice Lakes should be at this list. Plitvice Lakes National Park is the oldest national park in Southeast Europe and the largest national park in Croatia. Founded in 1949, the park is situated in the mountainous karst area of central Croatia. It was added to the UNESCO World Heritage register among the first natural sites worldwide. More than 1,200,000 people visits the park every year. If you got a chance in lifetime, must go there.

Located in Jiuzhaigou Valley, part of the Min Mountains on the edge of the Tibetan Plateau, known for its many multi-level waterfalls, colorful lakes, and snow-capped peaks. The Crystalline Turquoise Lake is one of the main attractions of the Jiuzhaigou National Park, China. The lake gets its uniqueness from its crystal clear water which seems to be untouched by any living presence for decades. The lake is also known as the Five Flower Lake of China. A myriad of colours, such as turquoise, blue, green, yellow, and so on makes the Crystalline Lake exceedingly beautiful. Nearly 200, 000 people visit the Crystalline Turquoise Lake every year.

Located in Rajasthan state of western India, this place belongs to the benteng or fort that has inspired and given attention to travelers and historians from all over the world. As one of the largest fort in India, the Chittor has the magnificent views and wonderful features. Apart being glorious, this place has a great past that will surely give visitors a lot of new knowledge on the India’s history and culture. In this fort, you can see grand palaces, historical temples, and beautiful towers. 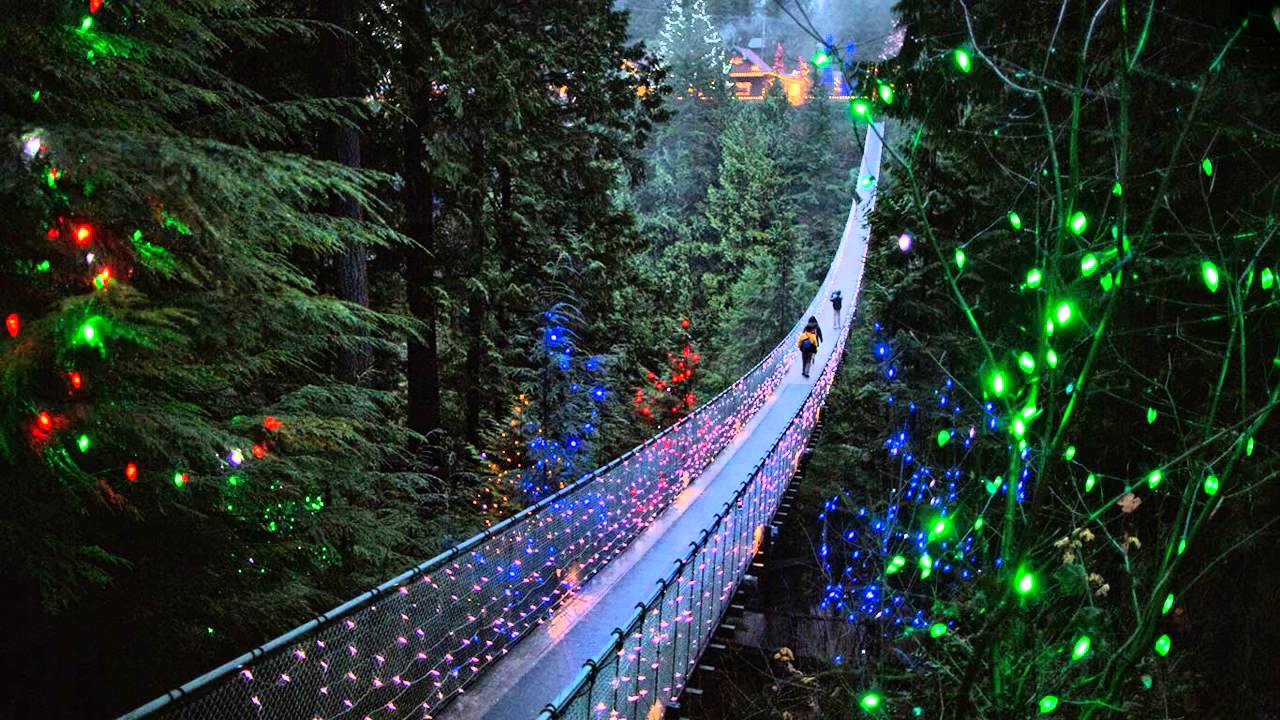 The Capilano Suspension Bridge is a simple suspension bridge on the Capilano River, located in Vancouver, British Columbia, Canada. With length of 140 meters and 70 meters height, the bridge is the most popular tourist charms. It is part of a private facility, with an admission fee, and draws over 800,000 visitors a year. The suspension bridge is at top the list of world’s most amazing places to visit once in life. Ever in lifetime, if you got the chance, must go there. I assured, you’ll really enjoy. You may also like 10 Amazing Islands not to miss in Canada.

1. The Gardens at Marqueyssac, Vézac, France The town of Vézac in the Dordogne region of France is home to one of the world’s most magnificent landscapes, the famed Gardens of Marqueyssac. These stunningly sculptural landscapes wrap around the Château de Marqueyssac – which was built during the 17th century. The bubbly, rounded forms of the garden are carefully manicured by active attendants, maintaining a design that was first developed over 300 years ago. The gardens top our list of most amazing places on earth. Also someone called it is the #1 tourist destination in the world.

Most Interesting Facts Ever 01