Fun Facts What you should know…?

What is the name of the largest canyon in the world?

The Grand Canyon in Arizona/USA is the largest canyon in the world. Its steep sides have been cut out by the Colorado River for a length of more than 440km/270miles. 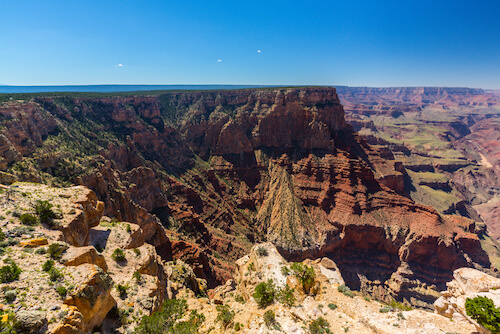 The longest international border is between Canada and the USA. The building on the photo above is the Capitol in Washington D.C., the capital city of the United States of America. The border is 8,890 km/5,525miles long and borders 8 Canadian provinces/territories and 13 states in the USA.

What is the name of our planet's largest hot desert? 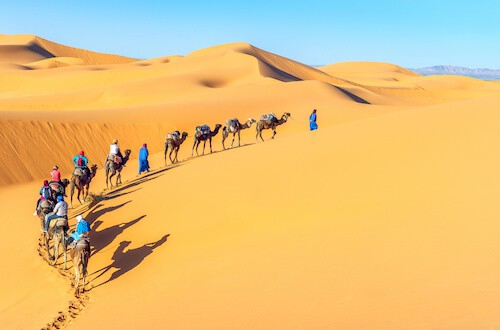 Which is the largest coral reef? 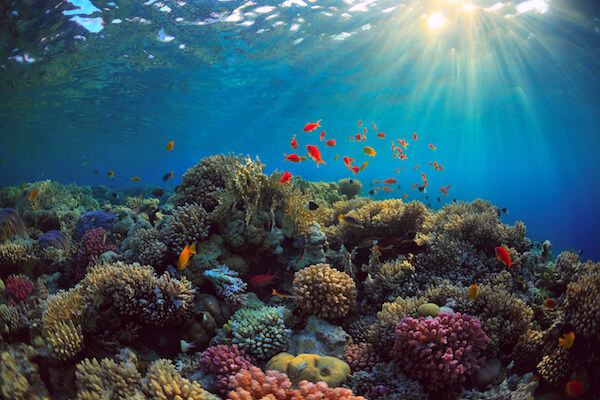 How warm are the oceans?

The temperatures in the world's oceans range widely. From -2°C/ 28°F in the Arctic and Antarctic waters up to 28°C/ 82°F in the Tropics. In general, ocean water is warmer closer to the shore and near hydrothermal vents.

Due to climate change, ocean water temperatures rise is experienced and this will inevitably also lead to sea level rise. See below how sea temperatures have affected the ocean temperatures.

Among the biggest ocean cities are Tokyo, Mumbai, New York or Shanghai or Lagos. Ocean cities are particularly exposed to natural hazards, including storms, tropical cyclones, earthquakes, tsunamis and volcanic activity. All these dangerous phenomena will become more regular with climate change.

By 2050 many cities around the world will be affected by flooding, among them Houston and New Orleans/USA, Rotterdam/Netherlands, Bangkok/Thailand, Dhaka/Bangladesh and Venice/Italy.

By 2100, about 200 million people will live in cities below sea level. People in low lying areas in coastal regions will be most affected by raising sea levels and climate change. 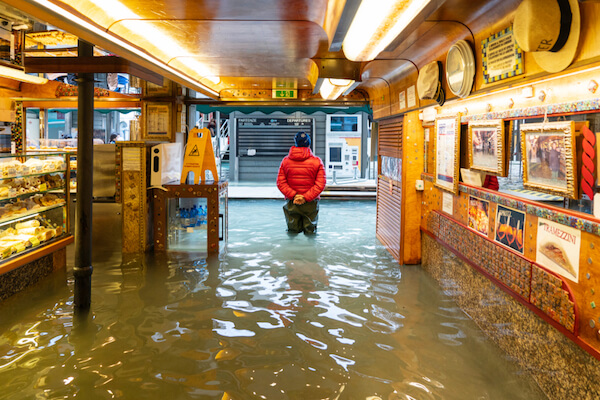 Where are the ocean boundaries of the five oceans?

As the oceans' water surface encircles our continents across the globe, the ocean boundaries are a concept that has evolved over time. For a long time, there were four oceans recognized, only in the year 2000 the boundaries of the Southern Ocean were established and agreed upon.

How much of our oceans has been discovered and explored?

Only about 5% of our ocean has been explored and discovered so far. There is still much exploration work to do!

Among the great scientists and oceanographers who explore our oceans are: Jacque Cousteau, Rachel Carson, Silvia Earle and James Cameron. 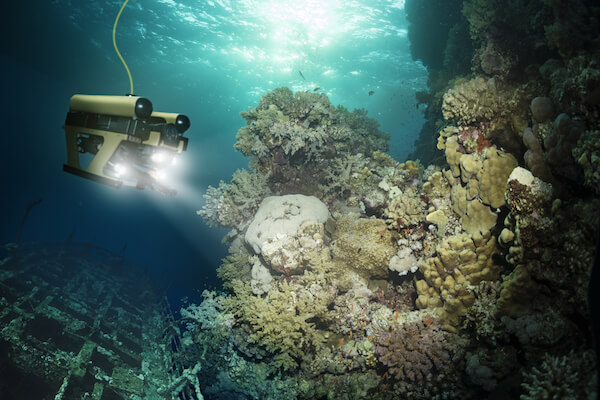